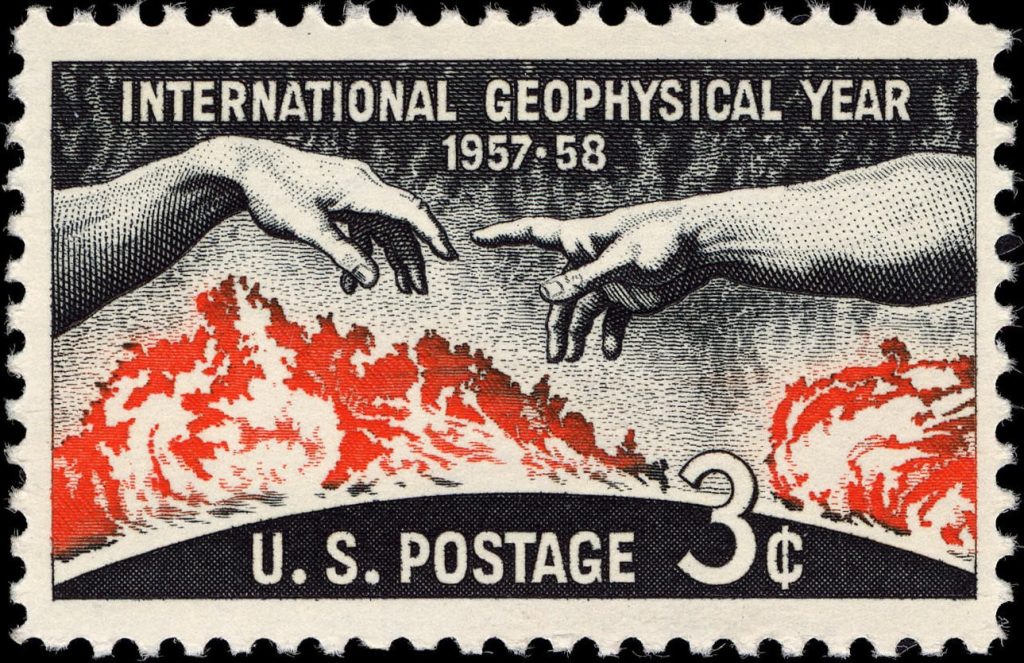 Home   »  Global History Blog   »   Politics and Problem Formation: Why Do We Talk About Climate Change the Way We Do?

Politics and Problem Formation: Why Do We Talk About Climate Change the Way We Do?

The ongoing ecological crisis, mainly in the form of climate change presents two crucial challenges for global public policy: to enable cooperation among countries to deal with its impacts and to bring about a global shift towards sustainable development. Both challenges arise from the acknowledgment of climate change as an issue that requires our urgent attention and from its subsequent designation as a global governance problem. Needless to say, as a problem that requires international coordination along with credible commitments from high emission countries, climate change defies any straightforward solution. While it is necessary for scientists, social scientists and policymakers to create zero-carbon scenarios along with chalking out implementation pathways, it is also important to understand how climate change first appeared as a problem in the networks of global governance and the implications of the ways in which this problem is formulated. Once these processes of problem formation are identified it can make it easier to make sense of the different types of governance structures that operate around the problem. In case of climate change it is therefore crucial to understand the history of the formation of climate as an object of global governance and the subsequent formation of anthropogenic climate change as a global problem.

Before the arrival of climate science that could model and predict local, regional and global climate patterns, the relationship between climate and human societies was seen through a determinist lens. Climate determinism was a simplistic idea that emphasized the role of climate in shaping the physiology and psychology of individuals which in turn decisively shaped the culture, organization and behaviour of human societies.[1] This idea also resonated with some ancient Greek philosophers and rationalists of European Enlightenment. In fact,  European settlers in North America, highly influenced by the Enlightenment rationalists, believed that changing the terrestrial landscape and by extension, the climate of the North American continent would provide suitable conditions for the culture of the settlers to flourish. According to the dominant rationale, turning the wild forests into cultivated lands would not only improve the climate from windy and cold to temperate with clear atmosphere but would also lead to a shift from savagery to civilization.[2]

It is important to note that this determinist notion of climate was only one of the ways in which the relationship between humans and their climate was conceptualized. Scientists and inventors such as Svante Arrhenius, T.C. Chamberlain and G.S. Callendar had started pointing out that an increase in the levels of carbon dioxide in the atmosphere will lead to an increase in Earth’s temperature and these changes could be brought about by natural sources or people, mainly through the burning of fossil fuels. But the study of climate became more systematized and institutionalized during the Cold War and it happened in large part due to US military patronage. Some say that without the Cold War there would have been little funding for the research that not only studied greenhouse effect in detail but also linked it to practical affairs.[3] One of the reasons that the US Department of Defence funded meteorologists and atmospheric scientists to delve deeper into the changing composition of atmosphere was that the invention of nuclear weapons made it more plausible to think that humans could actually change the climate. It was believed that the fallout from nuclear explosions was a climate change agent, but it was later concluded that it was a false claim. However, before this claim could be refuted, the scientists who did carbon-cycle research and atmospheric modelling had started receiving large sums of money from the US military and the Weather Bureau.[4] This led to the construction of a global atmospheric monitoring network to track nuclear fallout. This network consisted of a sequence of weather stations installed on US Air Force bases all over the globe.[5] Another reason for this funding, especially from the military quarters of the US government, was to explore ‘weather modification’ as a new dimension of modern warfare in the early decades of the Cold War.[6] This particular form of engagement with climate focused on the molecular composition of the atmosphere and the systems of circulation of gaseous molecules around the globe. This geophysical understanding of climate formed the discursive frame within which climate became a governance object.[7] Therefore, it was because of the utilitarian motivations of the US military to exert control over climate that geophysical sciences became the hegemonic representations of earth systems. This took place at the expense of biological and ecological representations of the planet which tend to deal with the complex relationships between the living and the non-living entities of the environment that defy control mechanisms.

Even though climate change soon became a part of growing environmental concerns and climate as a governance object was released from the patronage of the US military, the geophysical conceptualization of climate remained intact. With the identification of new greenhouse gases, new units of measurement such as Global Warming Potential (GWP) were created which measured the heat absorption capacity of these greenhouse gases relative to the same amount of carbon dioxide. Such measurements emphasized that the most important thing to know about these gases is their physical properties. Scientists affiliated with international organizations, mainly the Intergovernmental Panel on Climate Change (IPCC) relied on computer models which regard climate change as a global-scale problem of greenhouse gas emissions. International negotiations at the United Nations came to be grounded in the interaction between scientific assessments carried out by the bodies such as the IPCC and the interests of the states. As a result, the measurements of carbon emissions became central to conceiving meaningful strategies for dealing with the climate crisis. It must be noted that the geophysical representations of climate are not untrue, but they are partial.[8] Biological, ecological and social conceptions of climate change are crucial for understanding the ways in which climate governance can move beyond its foundational idea of control over land, sea and air. Moreover, climate change is increasingly seen as a non-linear disruptive threat that cannot be tackled by referring to long-term and linear global circulation models.[9]

Underlining the history of the rise of the geophysical notion of climate change helps in making sense of the predominant ways in which global climate governance is designed and carried forward. It is so common, some might say natural, to talk about carbon emissions, carbon sinks and carbon trade whenever the topic of climate change comes up, but we talk about it the way we do because of a particular historical trajectory of the interaction between science and politics. This account of the geophysical discourse formation around climate change performs the simple task of reiterating the fact that any form of knowledge that categorizes and organizes our physical and social world is shaped by history and politics. Thus, the climate projections made by expert bodies in different modelling scenarios might appear mundane and technical to a non-scientific observer, but one should know that as hegemonic representations they are products of power politics and have an implicit political value.

Author’s Bio: Isha Sharma is a PhD candidate at the Centre for International Politics, Organization and Disarmament, Jawaharlal Nehru University, New Delhi. Her dissertation project is to study the interlinkages between state interests and global governance with a focus on domestic interest groups in India and their influence on the overall position of the Indian state in global climate governance. She is currently a Visiting Fellow at the Macmillan Centre for International and Area Studies at Yale University.