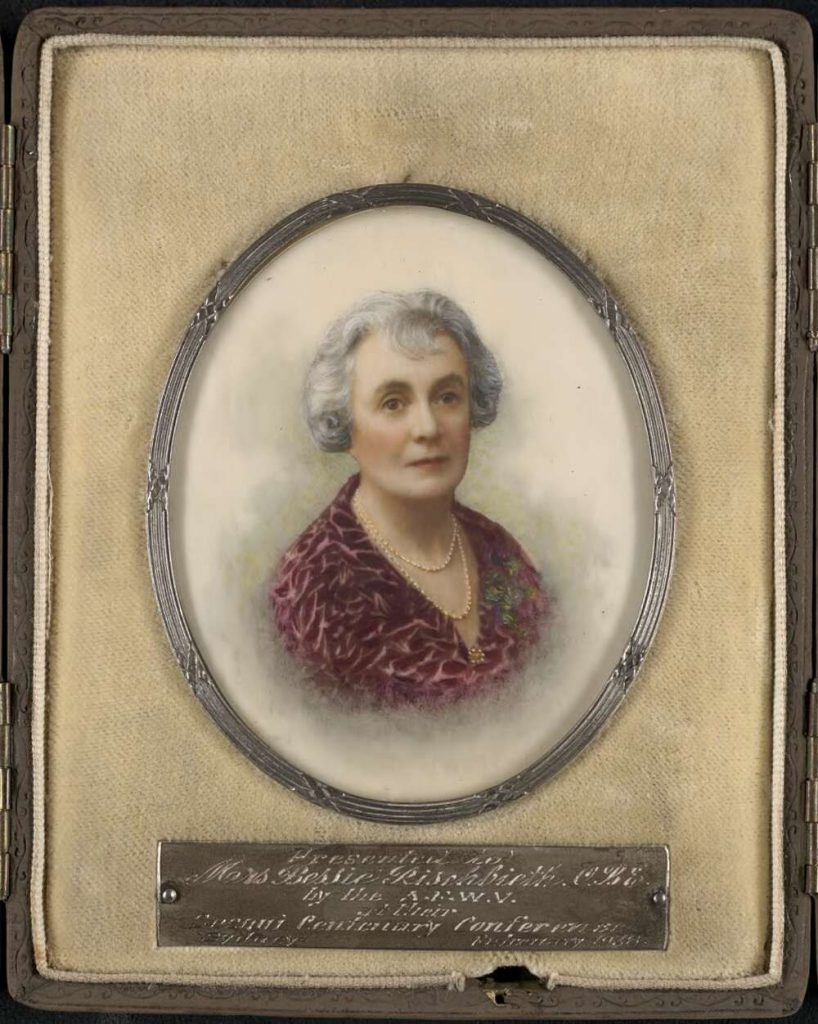 Feminists have long set their sights beyond their nation’s borders. All too often they have been frustrated in their efforts to disrupt the status quo at home – to convince their nation’s leaders of the need for social, legal, and political change to improve women’s lives. For some, turning to the international sphere has seemed a more promising avenue. While not always successful, this has had important legacies for feminism around the world.

Feminism’s international turn can be traced to the nineteenth century. As historians have documented, from at least this time socially and politically conscious women forged transnational connections, sharing important texts, writing letters, and even visiting one another.[1] Towards the end of the century these connections were formalised by the creation of transnational women’s organisations, such as the International Council of Women (1888) and the International Woman Suffrage Alliance (1904, the Alliance).[2] In the early years of this new “international women’s movement,” it was overwhelmingly wealthy, white women who were involved – something that would be challenged in subsequent decades.

The interwar years (the 1920s and 1930s) represented an especially important moment in the history of feminist internationalism. In the wake of the devastation wrought by the First World War, many people across the globe showed renewed interest in ideas of internationalism as an antidote to the rampant nationalism that underlined the conflict. According to the historian Akira Iriye, internationalism refers to “an idea, a movement, or an institution that seeks to reformulate the nature of relations among nations through cross-national cooperation and interchange.”[3] The most well-known product of this new spirit was the League of Nations – the forerunner of the United Nations – which was the source of much hope but was riddled with conflict and failure by the end of the period. Feminists were also among those who believed that international cooperation could bring peace and stability. In addition, they saw this as a way to cement women’s rights and equal status in a new world order, too.

One individual who was among those drawn to internationalism at this time was the prominent Australian feminist leader, Bessie Rischbieth. A theosophist and social activist, she was based in Perth and was praised by colleagues for her “International Vision.”[4] She played a fundamental role in shaping the Australian feminist movement throughout this period and strongly believed that only by bringing their work to an international level “could lasting results be obtained, and a world pattern established which would aid the total good of humanity” – including women.[5]

From 1923, Rischbieth led delegations of Australian women to various feminist meetings around the world, travelling from Rome, to Honolulu, to Istanbul, and beyond. She was enamoured by the transatlantic pioneers of the movement – women like the American Carrie Chapman Catt. As she later wrote: “Australia is 10,000 miles removed from Europe, and such international contacts with the Old World as the Rome Congress provide our Australian women with valuable educational opportunities in World Citizenship.”[6] 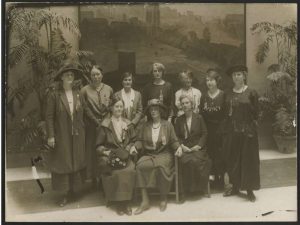 But Rischbieth noticed the skewed composition of the movement. She strongly believed that those from outside the Northern Hemisphere had much to contribute, too. She pushed for Antipodean women – like their transatlantic colleagues, primarily white women, but also colonials far removed from the metropole – to have greater representation in international feminist groups. She asked her British colleague, Margery Corbett Ashby: “Why should the Southern Hemisphere be unrepresented on the Board of the Alliance? Why? This is the new World.”[7] When she helped form the British Commonwealth League in 1925 she created a space for Australians and New Zealanders in particular to become more involved in global feminist activism.[8]

The 1920s were important for increasing not only the size but the diversity of women’s international networks. Those from the Northern Hemisphere, especially the United States and Britain, continued to dominate. But, bit by bit, women from elsewhere contributed their own thoughts and perspectives, too. Activists from places like Egypt, India, China, and Japan asserted their agency, attending international feminist congresses more frequently and in greater numbers. As they showed, despite appeals to a global sisterhood and bonds of genuine friendship, the experiences of wealthy, white women did not speak to those of women elsewhere. 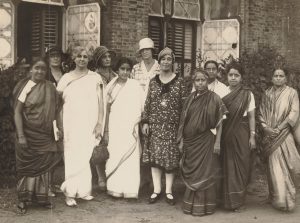 Rischbieth was an ally of these women and advocated increasing the diversity of the movement. Her views were riddled with contradictions and traces of imperial thinking – for example, that Western women should lead feminist cooperation in the Pacific. At the same time, the efforts she made to understand and include women outside the West were significant. In 1929, for example, Rischbieth travelled through Egypt, Palestine, and India. Orientalist ideas ring throughout the observations she made during her travels. Ultimately, however, she concluded: “One, that the oriental women are realising themselves, and secondly that if the international women’s movement is to function up to its highest possibilities it must realise immediately the need for a proper orientation and understanding between the East and the West.”[9] Only limited progress in this area was made before the Second World War disrupted feminists’ activities, however.

Interwar feminists’ hopes that international collaboration would help achieve a better world for women were more often than not hindered by the persistent power of national governments over the lives of their citizens, the difficulties of reformulating international politics, the failures of the League of Nations, and disagreements over the best course of action to take. Nevertheless, the beginnings of a shift towards greater understanding and diversity which are evident here had significant legacies – for twenty-first century feminists, the challenge to move beyond white feminism and truly embody intersectionality is an important discussion that will continue to shape this constantly evolving social movement.

Author’s Bio: Michelle Staff is a PhD candidate in the School of History at the Australian National University. She is researching the lives of several Australian and British feminist internationalists, focusing on their ideas about women’s rights and international cooperation during the interwar period. She has previously studied at the University of Sydney (BA Hons) and the University of Oxford (MSt).