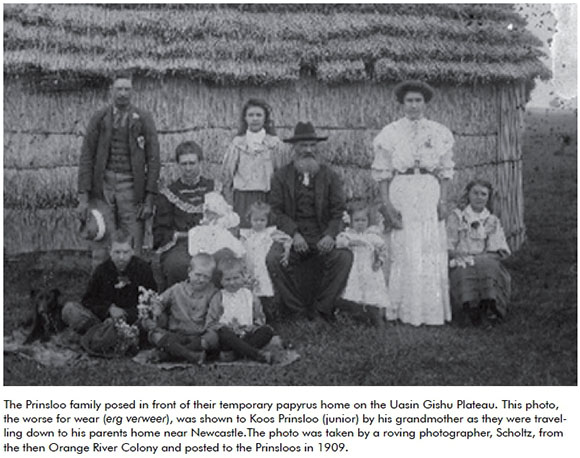 By Inaya Khan Colonialism not only encouraged the emigration of white populations from Europe to Africa but also circulations of such populations within the African continent itself. Kenya was formally annexed as a Crown colony in 1920 – a twentieth century experiment in the exertion of British hegemony, predominantly through agricultural settlement rather than trade. […]