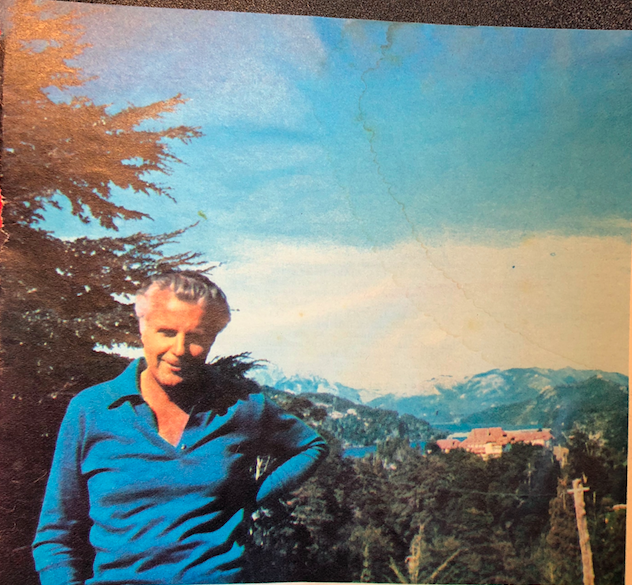 By Pablo Pryluka In 1972, the Club of Rome published The Limits to Growth. After signing an agreement with an MIT team, they developed a computational model that predicted the imminent collapse of planet Earth: the growing population was about to drain all the available resources and create a demographic collapse. Claiming such an apocalyptic […]