From Herbert Gibson to Don Heriberto: Scottish-Argentine Connections in a Global Age

By Claire C. Arnold In April of 1888 Herbert Gibson made a momentous decision. Writing in his personal diary, he switched from writing in English to writing in Spanish to declare that after seven years in Argentina he had “ceased to be Scottish” and “adopted a new country.” [1]  Over the following years, the newly […] 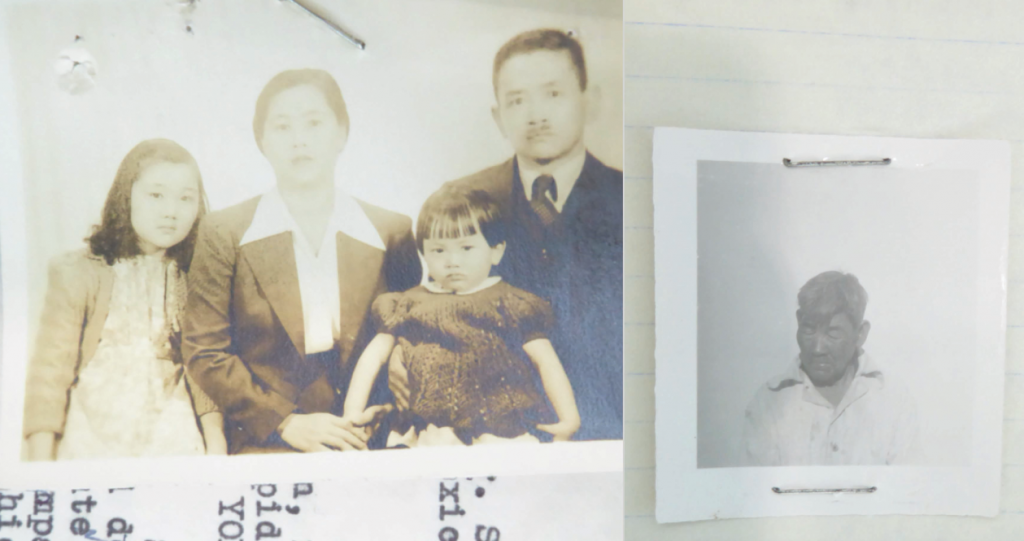