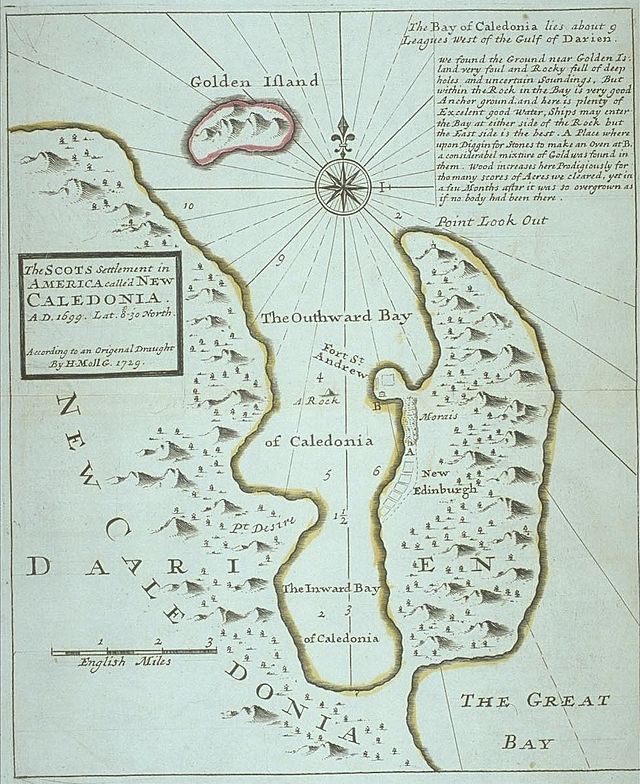 “Right of Dominion”?: A Comparative Analysis of Legal Doctrine in the Colonial Claim-making of British Settlements in the Spanish Peripheries of Darien, the Mosquito Coast, and the Yucatán Peninsula, c.1630 – c.1790.

By Nicholas Troy In 1787, to prevent conflict with Spain, the British colony of Black River – the central node in a dynamic contraband trade on the Mosquito Coast – was evacuated.  At the start of the same century, logger settlements in Yucatán and the Scots colony in Darien paid the price for defying Spanish […]