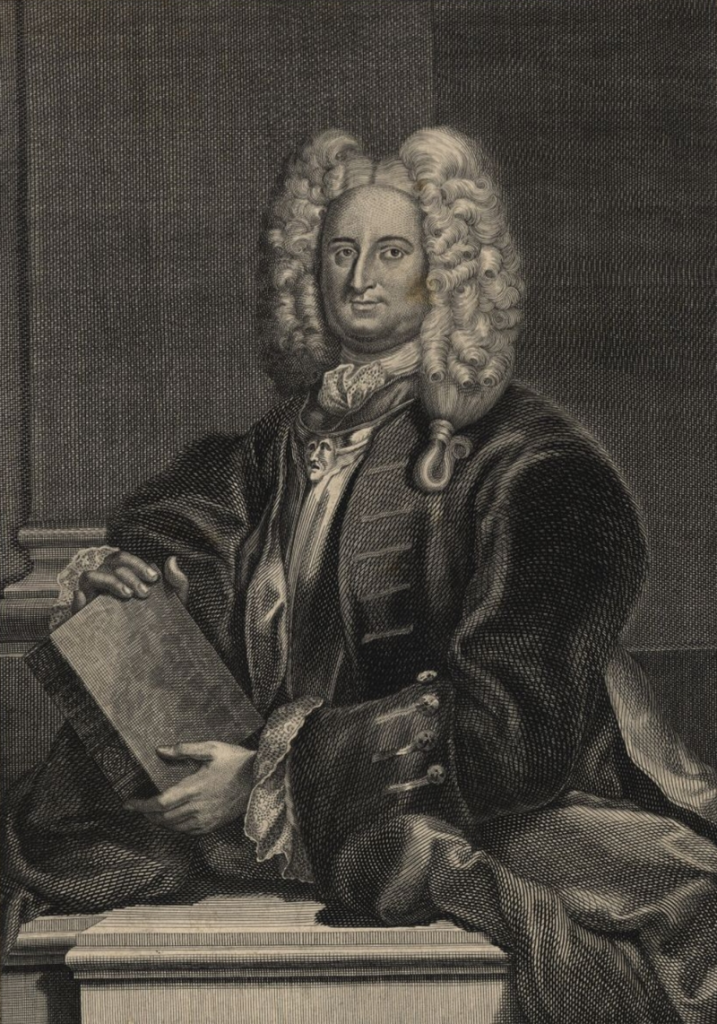 A Scottish Conquistador and Global Scots in the Sixteenth Century

By Joseph Wagner The study of Scottish interactions with the world outside of Europe in the seventeenth century has greatly expanded over the past twenty-five years. It has been galvanised by moving away from a focus on Scotland’s ‘national’ attempts at empire-building, such as the unsuccessful attempts to colonise Nova Scotia in the 1620s and […] 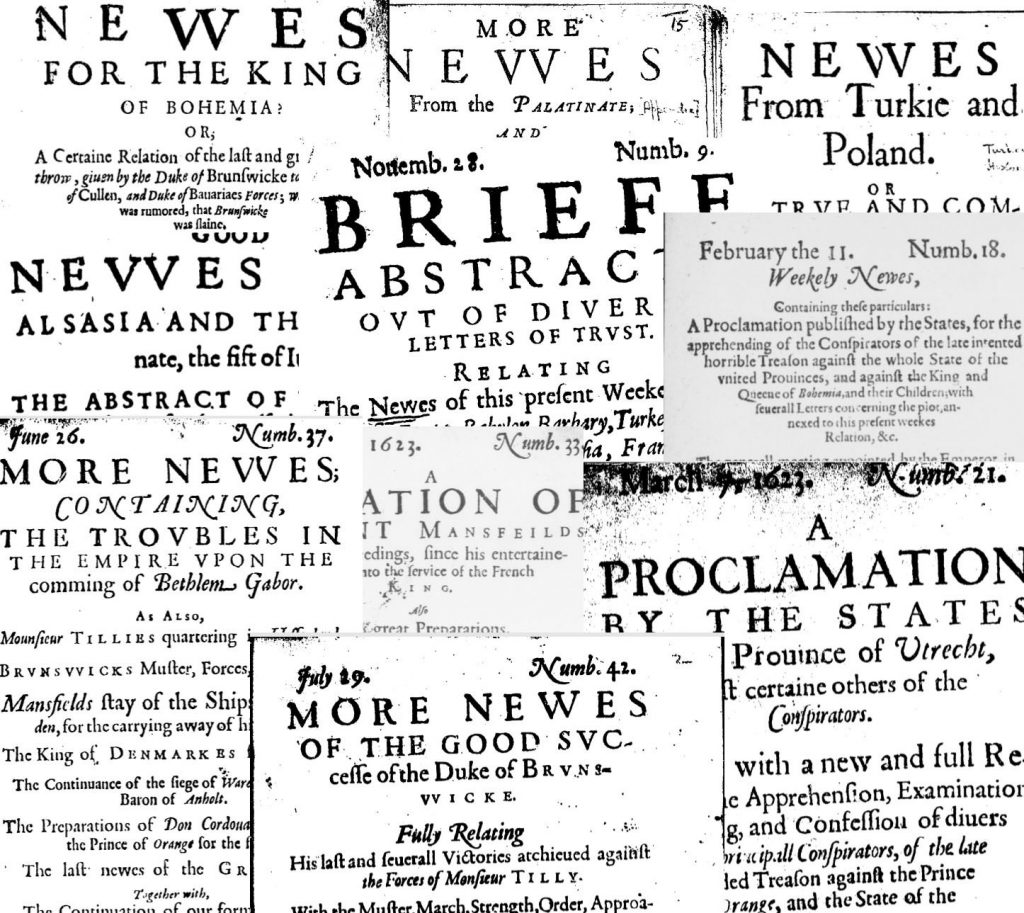 By Rory Bannerman If you tear through an issue of The Economist or flick straight to the “World” or “Global” sections of your preferred broadsheet, you are taking part in a long tradition of consuming news of events beyond our borders. In Britain, the first publications devoted to relaying foreign affairs were published in London […]