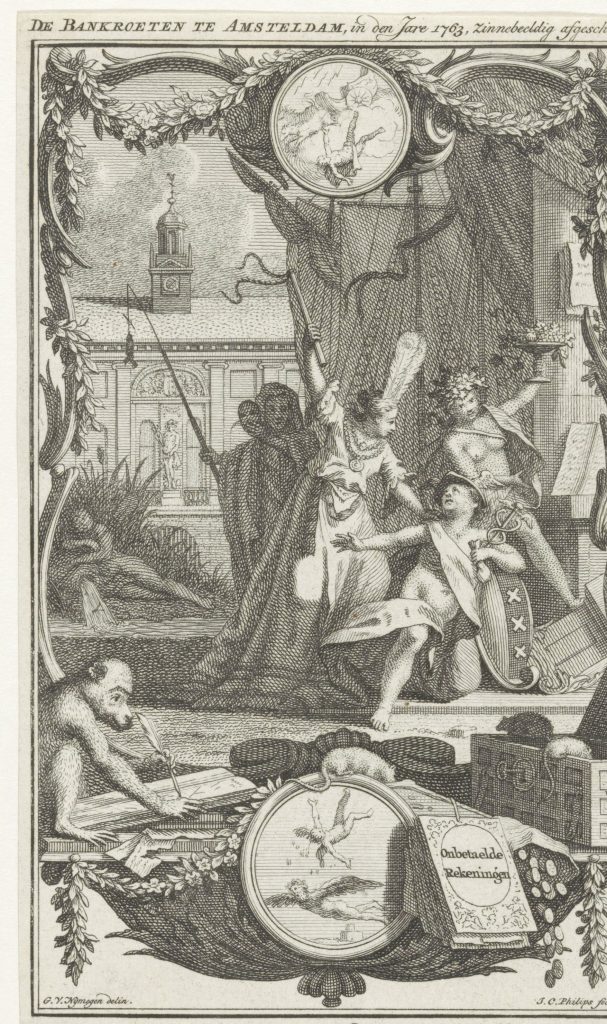 In Search of the First Domino: The Credit Crisis of 1772-1773 in a Global History Perspective

By Patrick van der Geest. @ideesdupasse The credit crisis of 1772-1773 is perhaps the least known financial crisis of the eighteenth century. It took place between two infamous events: the banking crisis of 1763 and the economic turmoil of the American Revolutionary War. Yet it is just as, if not more, historically significant, because it […]