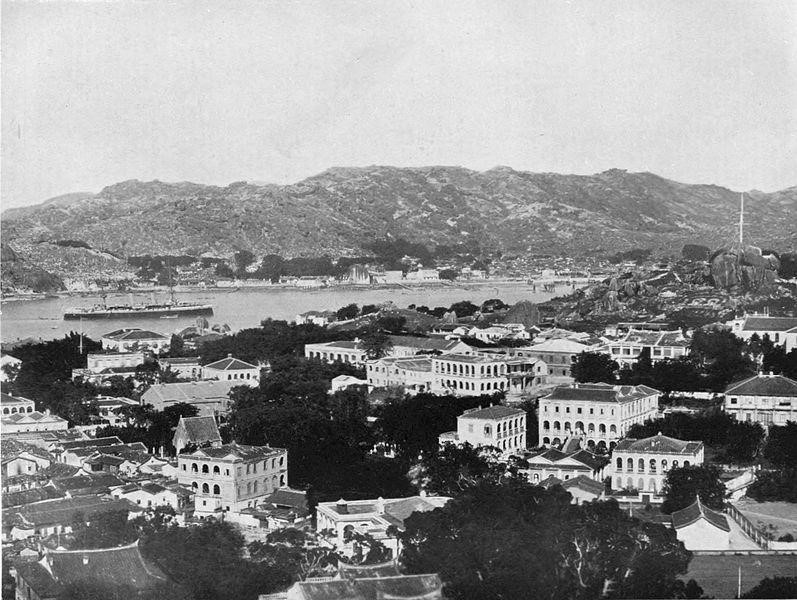 Kulangsu and the Birth of the International Settlement

By James Halcrow Kulangsu (Gulangyu) Island was host to Amoy’s (modern day Xiamen, in the Fujian Province, China) foreign resident community during the long nineteenth century. The port city had been forcibly opened to Western trading at the end of the First Opium War in 1842. By 1900, a population of around 280 foreign residents […]