‘Death Knows No Colour’: The Forgotten African Soldiers of WWII

By Lauren Brown. ‘To the people death knows no colour, and, as such, rates of pay should be adjusted in that spirit.’[i] This statement, featured in the West African Pilot in 1941, encapsulates a key issue faced by British African soldiers who fought during the Second World War. It is an issue that has still […] 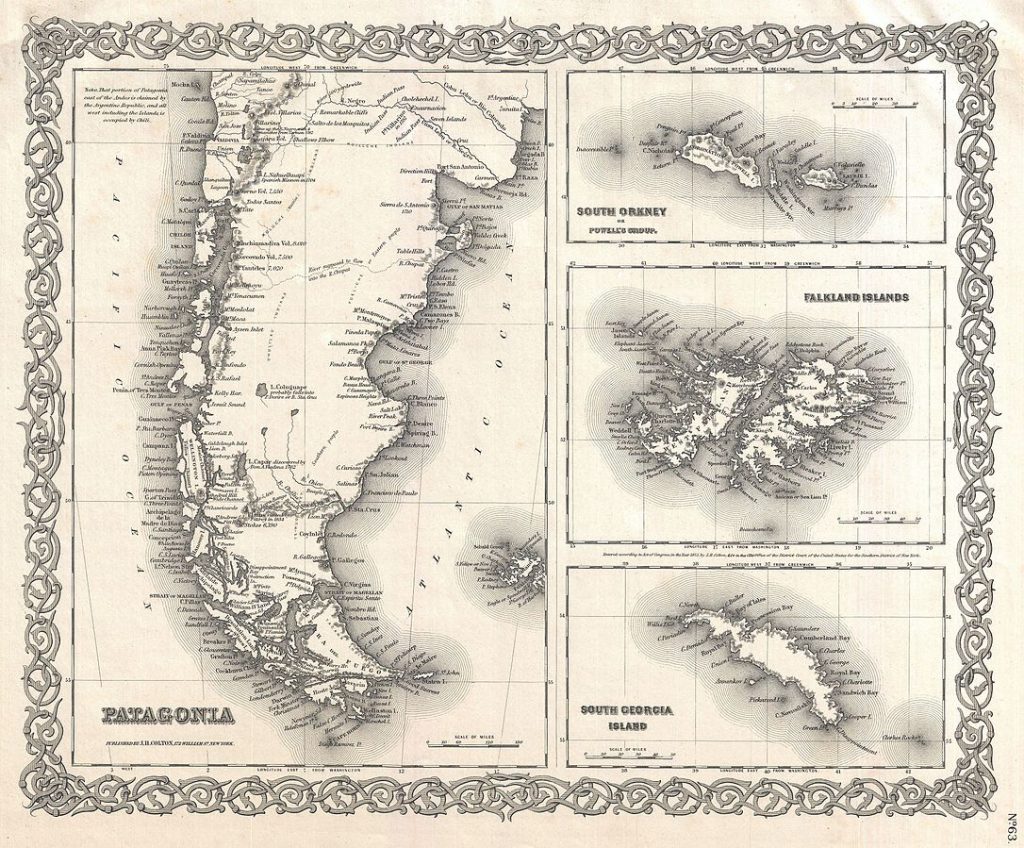 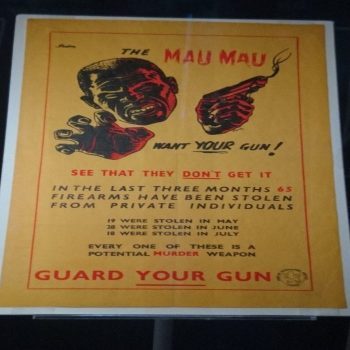 By Lauren Brown. The history of the British Empire has long been framed as a heroic, civilising mission that successfully thrust ‘inferior’ societies into modernity. Thankfully, such rose-tinted nostalgia has begun to fade. The Mau Mau Rebellion of 1952-1964 was a particularly brutal period of British colonial history. Fed by decades of anger over the […]